“It was a first for us that we had audience members whooping and cheering!” 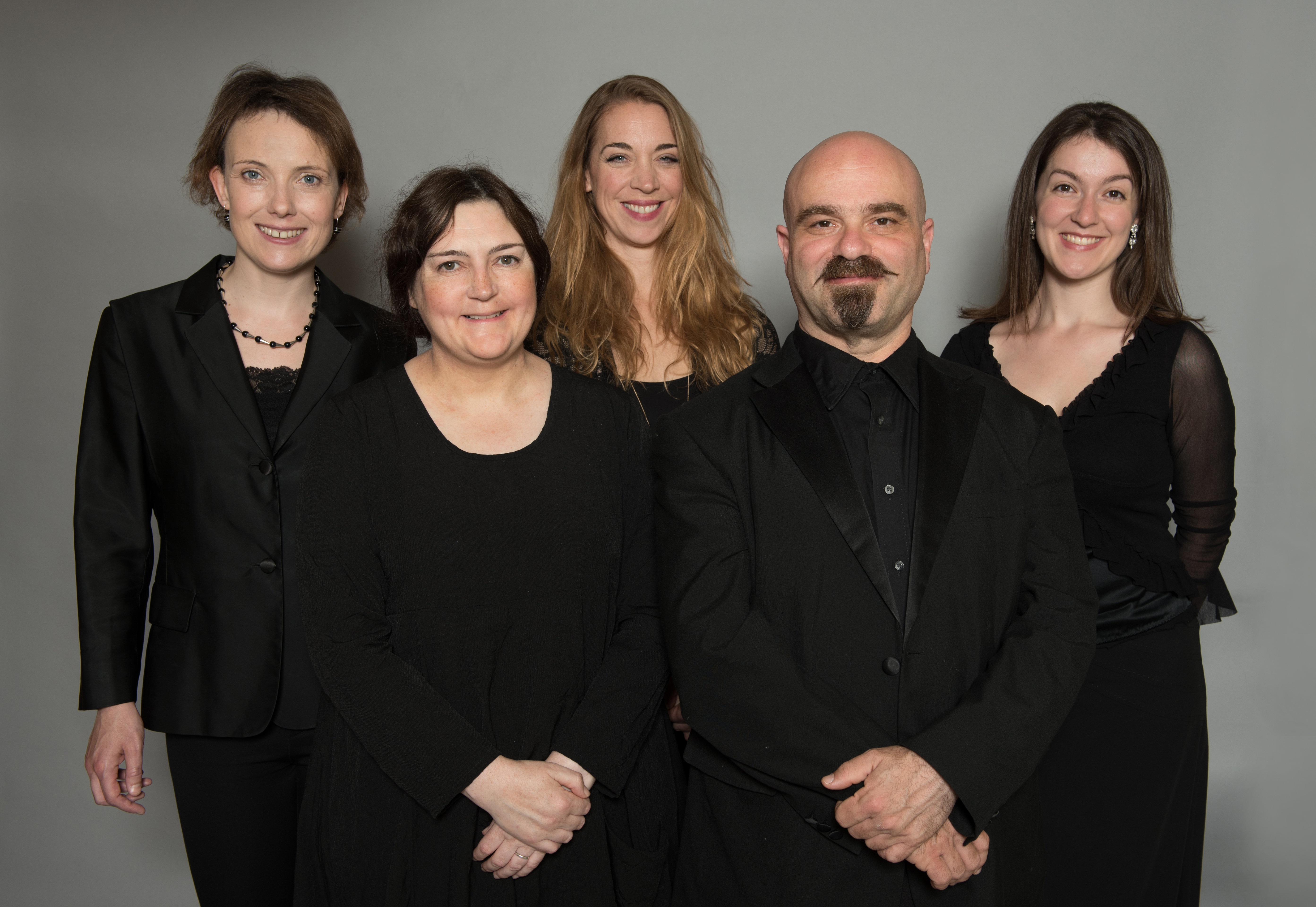 Concentus VII performs small scale baroque works for wind instruments, voices, strings and continuo. Our repertoire ranges from Monteverdi to C. P. E. Bach, and is drawn from the intimate, often virtuosic and experimental music composers wrote for the enjoyment of their friends, families and colleagues.

Our second album Et in Arcadia Ego has just been released by Resonus Classics: a showcase of striking Italian Cantatas and instrumental music by Handel, Scarlatti, Lotti and Mancini, much of it published by Green Man Press. It has been featured on BBC Radio 3’s In Tune and CD Review and on Radio Marconi in Italy. Recent performances have included a recital in the Leeds Early Music Festival, and performances for the  British Society for Eighteenth Century Studies conference at St Hugh’s College, Oxford, the Handel House Museum, the Stoke Newington Early Music Festival, Totnes Early Music Society and the Kingston Early Music Festival.

“Concentus VII capture the simple directness of this idyllic music, with well-chosen instrumental sonatas to keep the ears fresh between cantatas” 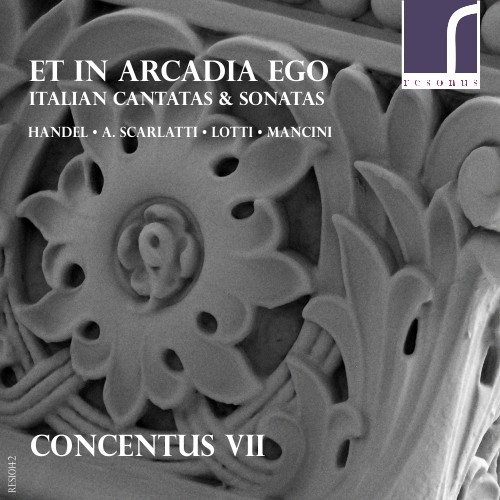