“Emily Atkinson possesses a voice of comparable purity with those of Kirkby and Invernizzi and I could listen to all evening to any one of them. Atkinson is very well supported by the other members of the ensemble and the two purely instrumental items make very effective interludes. […] I hope to hear much more from them”

Here are a few of the programmes in our current repertoire

The Language of Nature
Intimate, striking chamber cantatas including J.S. Bach’s Cantata Tritt auf die Glaubensbahn, featuring the bewitching, otherworldly sound of the viola d’amore), and Handel’s German Arias—-a celebrations of God as nature, and the last pieces he set in his native language, to texts by one of his oldest friends.)

Cantatas and instrumental music by Handel and his contemporaries, including Scottish Folk Songs transcribed by William McGibbon. 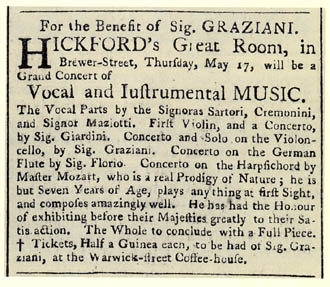 Actéon
from hunter to hunted

A programme of music inspired by the tale of Acteon, a hunter distracted by the sight of Diana bathing. She spotted him spying and punished him by transforming him into a stag. Unaware of his metamorphosis he unwittingly returned to his hunting party, wherupon he was torn apart by his own hounds. Cantatas, songs and instrumental music published by Purcell, Boismortier, Abeille, Philidor and Blow. 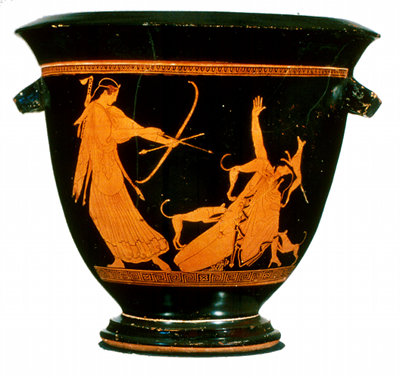 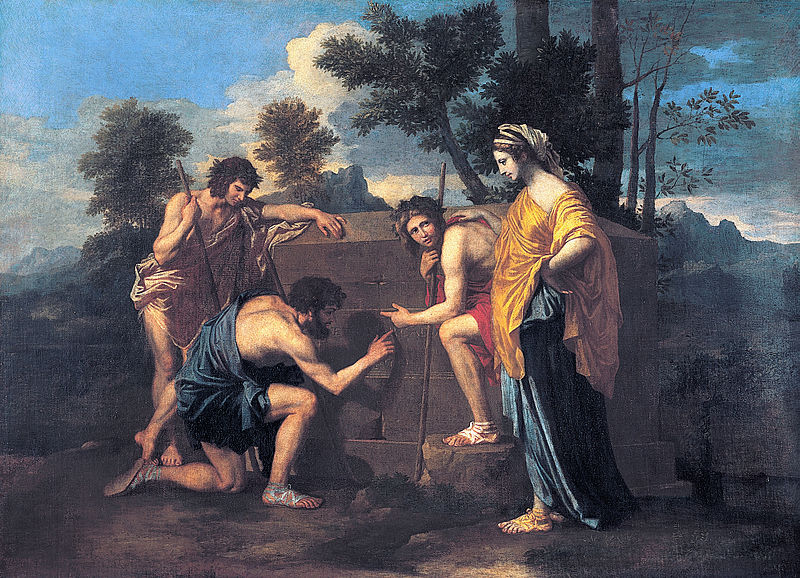 The music of 18th Century Germany’s clubs, bars and drawing rooms provide us with a snapshot of middle class lives, capturing moments of reflection and flamboyance, revelry and passion.  Cantatas and quadros by Bach, Handel, Telemann and Fasch. 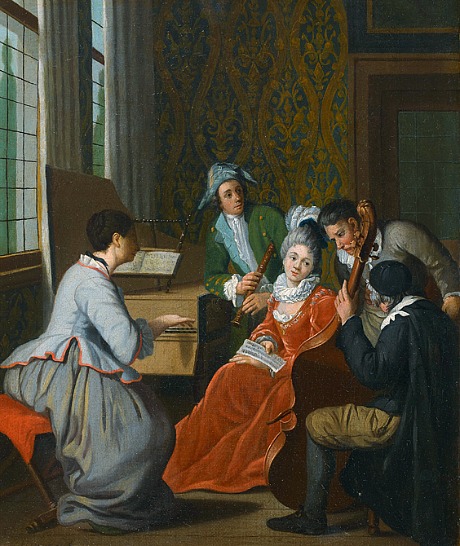